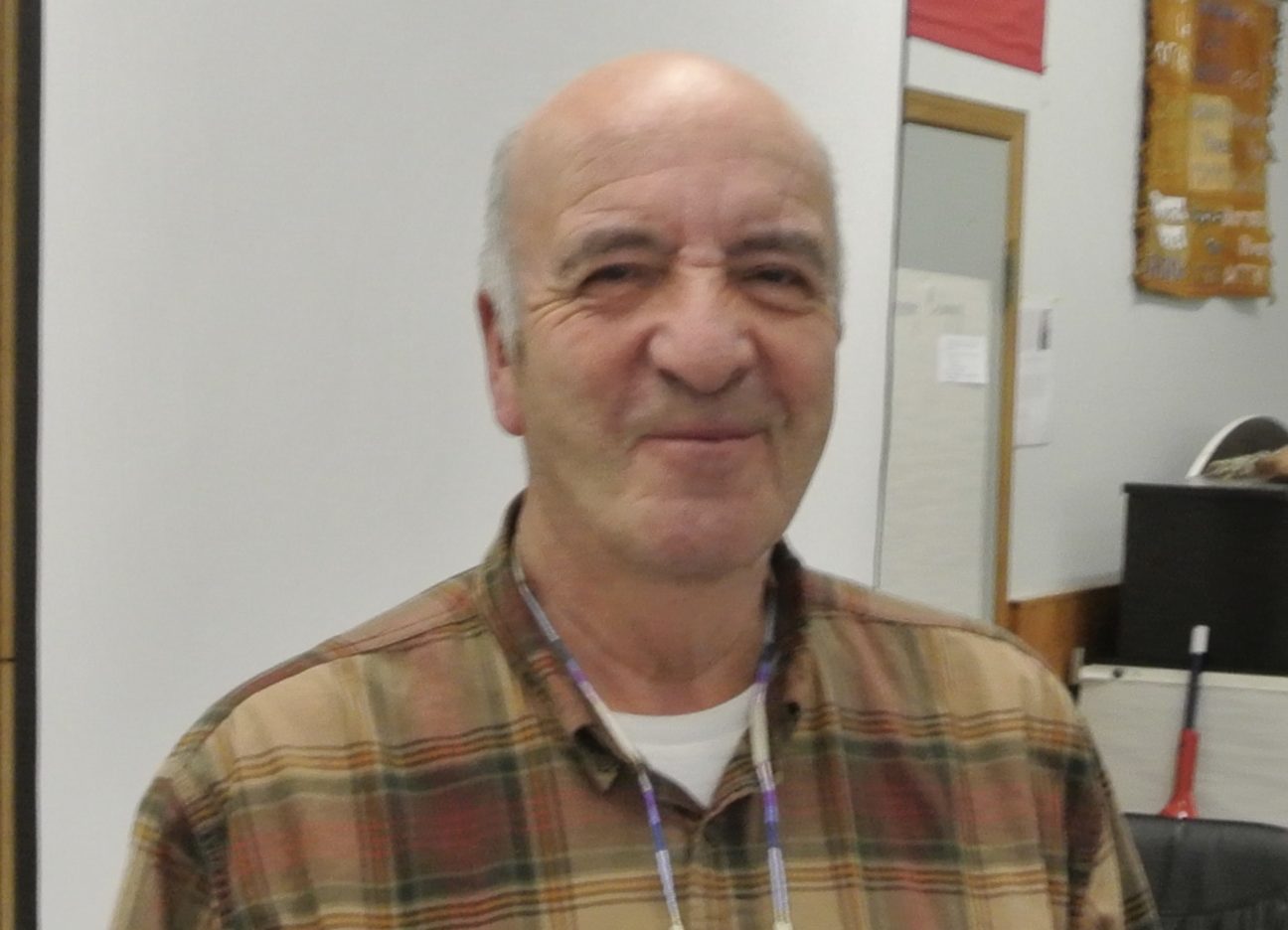 The Executive Committee of Senate is pleased to announce the 2018 Victoria University Honorary Degree recipients. At the May 10th, 2018 Emmanuel Convocation, Victoria University will confer honorary degrees upon Dr. Cassim Degani, and The Very Reverend Stanley John McKay. Professor Emeritus Linda Hutcheon will receive an honorary degree on October 10th, at the Charter Day Convocation.

The Very Reverend Stanley John McKay is the first Aboriginal person to lead the United Church of Canada, serving as moderator from 1992 to 1994, where he played a key role in working towards reconciliation. Reverend McKay coordinated the developments of the United Church’s national consultation process for the National Native Council, 1982-1987. During that time, he successfully advocated for the Church’s apology for its role in the cultural oppression of First Nations peoples. Reverend McKay is the recipient of numerous awards and honours, including a National Aboriginal Achievement Award. Victoria University will confer the Honorary Degree of Doctor of Sacred Letters, honoris causa, upon The Very Reverend Stanley John McKay.