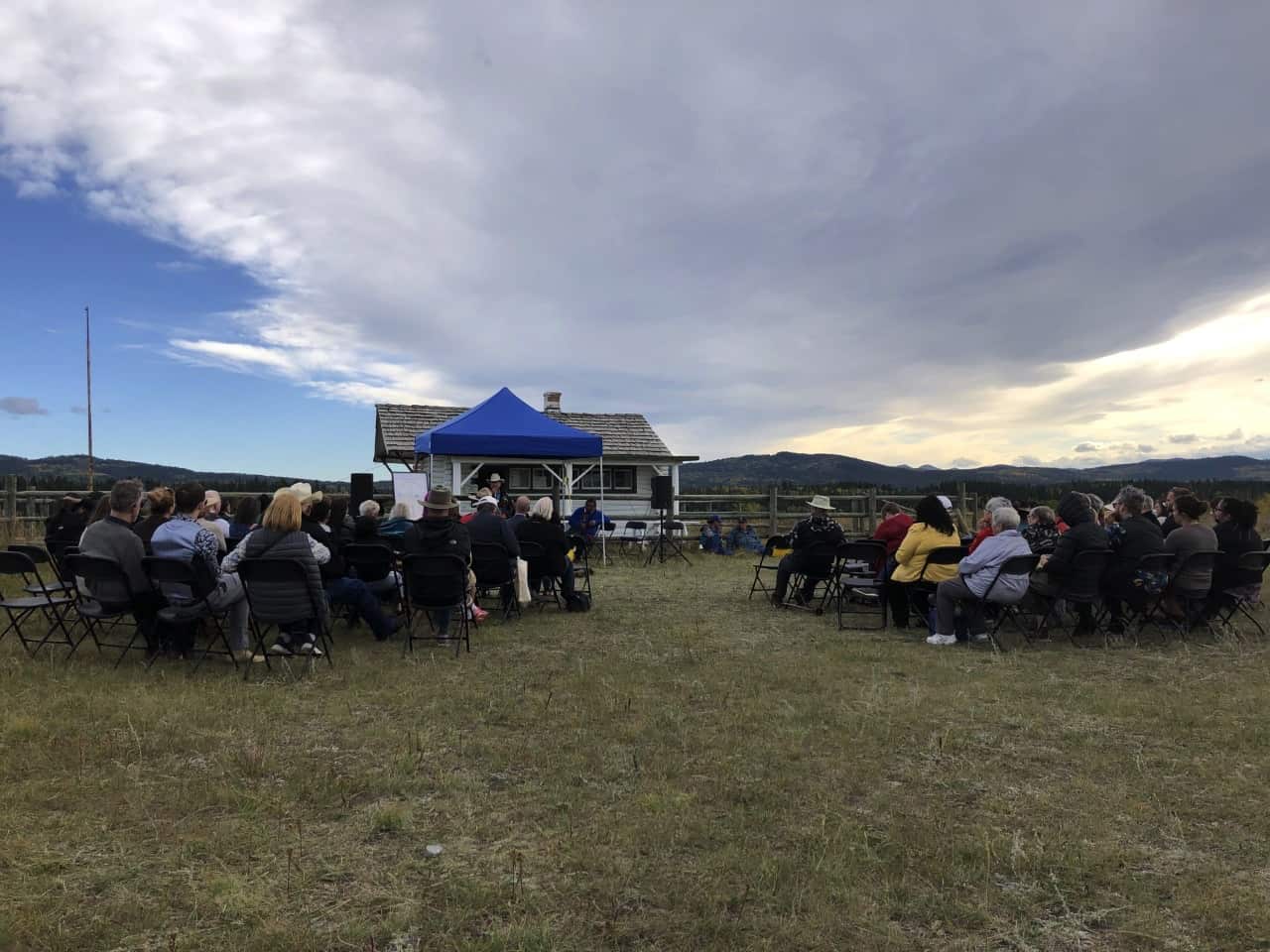 Our Stoney Oral Tradition and Cultural creation stories by our ancestors have told us that we were created from the Mountains. At the end of time we go back into the Mountains. Our creation stories have said that we received the Nakoda pipe, the Sweatlodge and Sundance ceremonies for our Spirituality. The Creator continues to give life to our people through living on the land and blessing us with vision, purpose and meaning through continuous and cumulative experience practicing our traditional and cultural teachings. Upon the arrival of the missionaries Henry Bird Steinhauer and John McDougall, the Stoney were able to accept Christianity. (1)

Today we are witness to a real example of Truth and Reconciliation and we still face challenges with our work to rebuild our faith and church. We have just found out the Healing Fund has denied our application to support our rebuilding of the McDougall Stoney Mission Society Church at Morley. We remember our history and we continue to persevere in spite of refusal to recognize our work. We will continue to look for support to recognize our work and our healing journey for the Stoney Nakoda People and the McDougall Family.

Restoration of the McDougall Church Site

Once the restored building is complete, the site and the Church will be used by the Stoney as they have since time immemorial. The Stoney Elders and Clergy will determine how to tell their story through various ceremonies that have occurred and continue to be held on site, which is a Sacred Place for the Stoney People. The site will be used as a Sacred Place for sharing our traditional and cultural teachings with the youth and all people. Our elders are teaching us from this land and these Sacred Places will continue to be utilized for traditional and cultural healing, prayers, fasting and teaching the new Stoney generations and the settler people about our Story. The building on the land itself will be a multi-use building. It will go back to having weddings, baptisms and funerals and the two services per year, and will also offer to be used for Indigenous celebrations and ceremonies, as well as for cross-cultural meetings. Reconciliation is an ongoing process, and we believe this will be an ideal location for our ongoing work. The McDougall Stoney Mission Society will manage the site. We remember this history as we gather to commemorate and begin to rebuild the McDougall site at Morley. For many years since the signing of Treaty number 7, Morley has been a pilgrimage site for many Indigenous Nations. As noted in my father’s book, These Mountains are our Sacred Places, the Stoney were created here for a purpose and have lived along the Mountains since time immemorial. Our creation Stories are part of the land and we come from the land where we have received original instructions from the Creator and have been shown how to live in harmony with the land. (2) 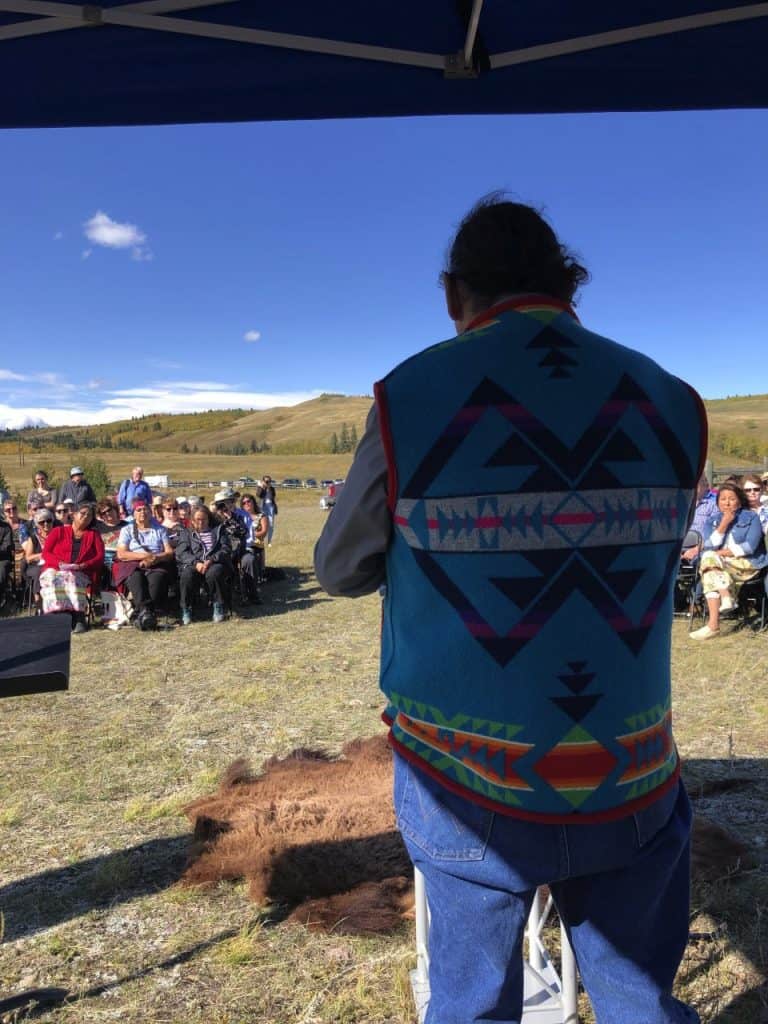 The origins of the United Church are from the foundations laid by Henry Bird Steinhauer. This history has been carried forward with the signing of Treaty 7 and the work of John McDougall and his family to minister to and with the Stoney. A century later the Stoney are still part of the United Church with many Stoneys being ordained and serving all descendants of Stoney and McDougall Families. Because the Missionaries preached the gospel of peace and brotherhood it complimented our Stoney beliefs. Because they came as men of God we believed they spoke the truth and the Stoney now work with the Church and the McDougall family for over a hundred years. This is seen in the McDougall site being restored as part of the United Church, which was originally a Methodist mission. The Stoney have accepted the principles of Christianity and therefore are part of one of the oldest missions in Alberta. (3)

We remember with reverence the work by countless Stoney and McDougall families to minister to the Stoney Nakoda and the settlers along the mountain foothills and our Stoney legacy is part of Creation. Our work of Truth and Reconciliation continues our relationship to one another in community and the United Church and with the land. The Creator has a special purpose for the Stoney people and they are called to speak their Truth to Creation.