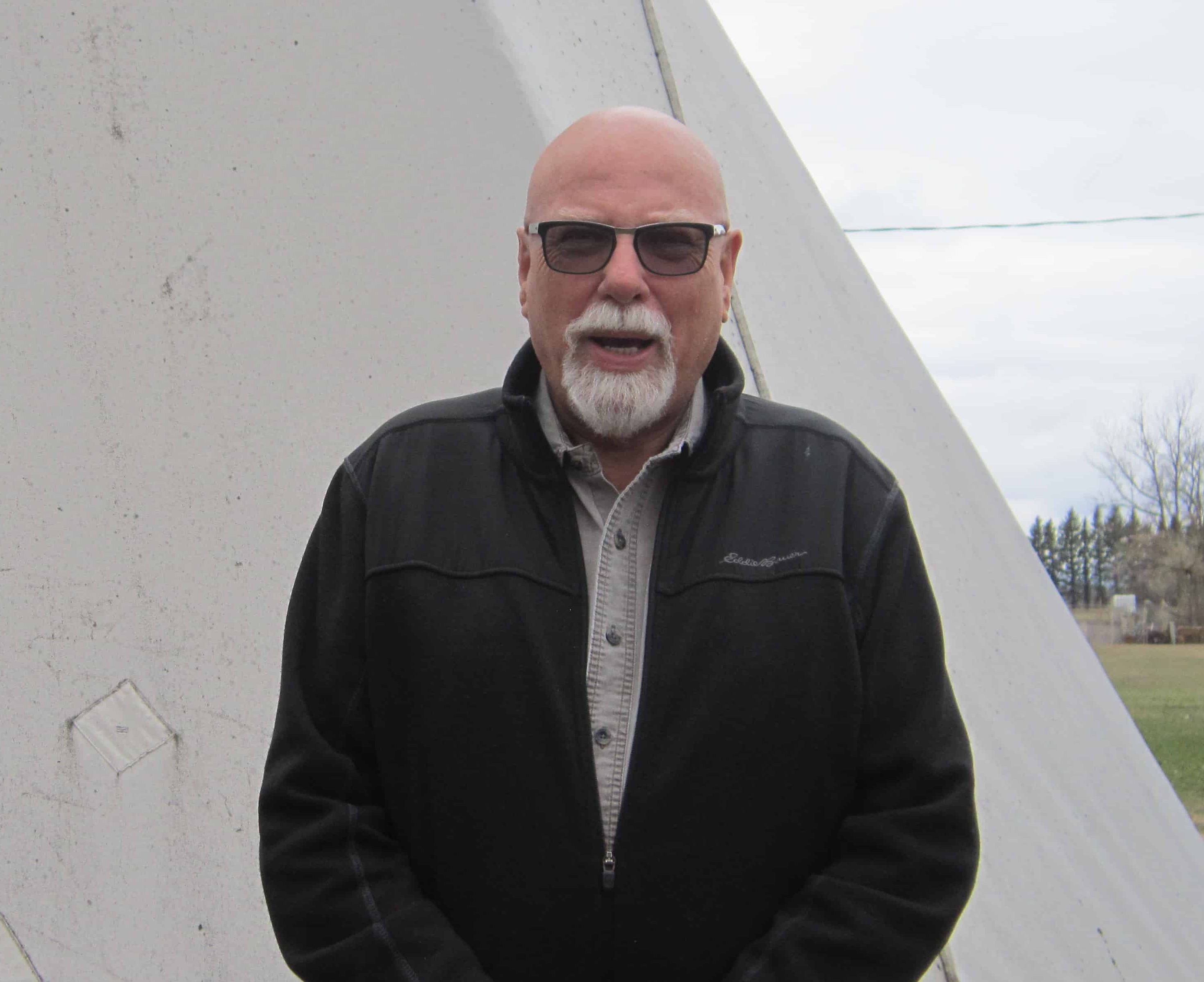 Rev. Dr. James Scott, a member of our Keepers of the Vision (board) was named an Officer of the Order of Canada for his work in advancing reconciliation with Indigenous Peoples and his advocacy of restorative justice. Rev. Scott is a retired United Church minister, raised in Toronto and ordained in 1976. Following pastoral ministry in Saskatchewan, his ministry has focused on conflict resolution and restorative justice. From 2003-2015, he served as the General Council Officer for Residential Schools where he was instrumental in living out the United Church’s 1986 and 1998 apologies in the negotiation of the Indian Residential School Settlement Agreement and the implementation of the Truth and Reconciliation Commission. He lives near Ottawa.