Jessie of the Morning Star 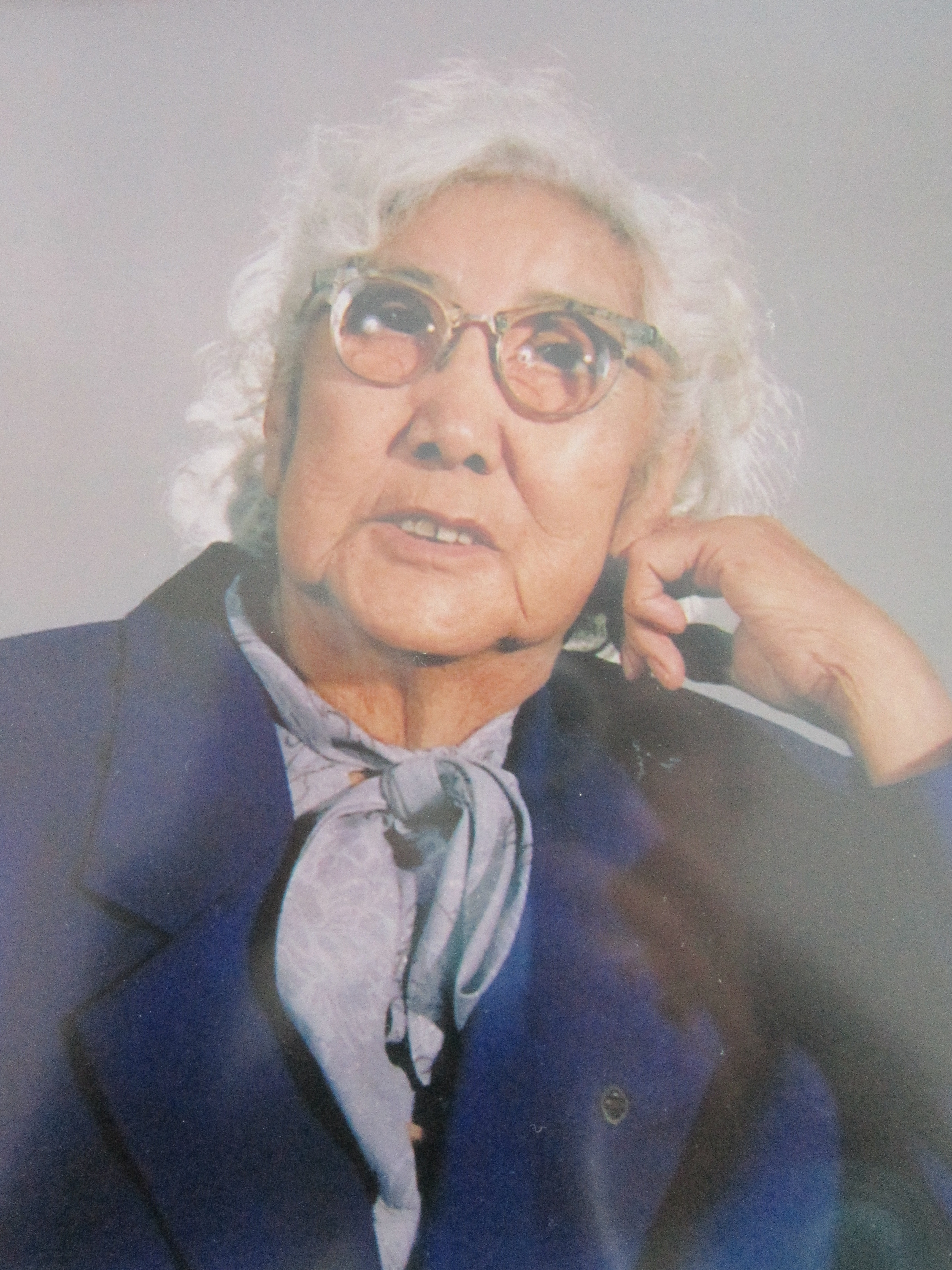 We’re just (re)discovering the song “Jessie of the Morning Star” that songwriter Chuck Kroeker composed about Jessie Saulteaux. He visited the Dr. Jessie Saulteaux Resource Centre (one of the founding Centres of SSSC) in the 90s and was inspired to write this song by Dr. Jessie’s personal example of spirituality and respect for Creation. Chuck started his musical project “Carlos and the Suspiroes” in 2014.  You can hear his album at suspiroes.com and find more of his music on Youtube.