Crossroads: a reflection on the “Engage Difference!” learning experience 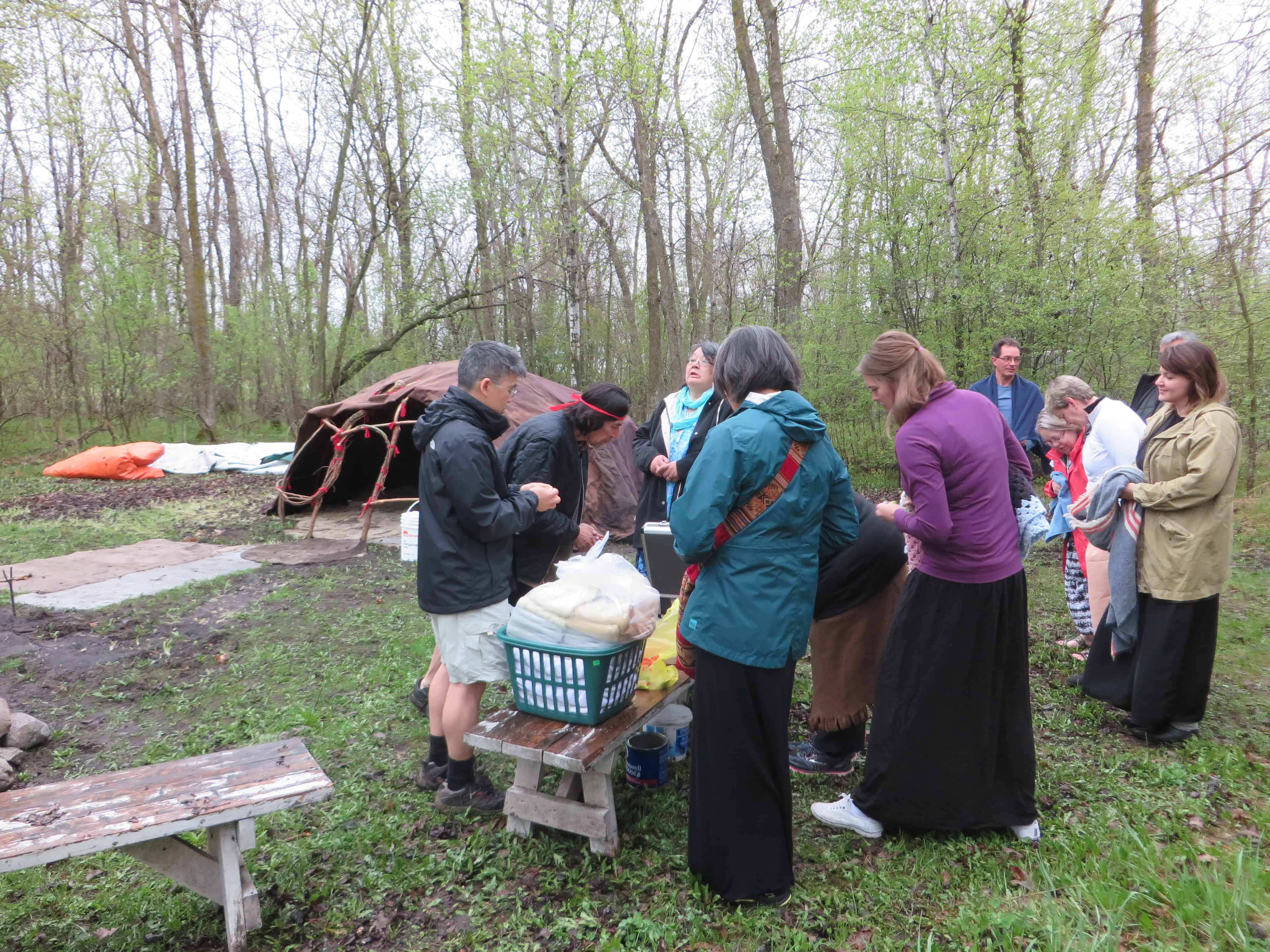 I am still figuring out what happened to 18 of us during the course I attended at Sandy-Saulteaux Spiritual Centre in Beausejour last week. A diverse group of people from different parts of the Western Canada came to learn about intercultural ministry. It is God’s vision for the church to become a community which celebrates diversity based on mutual respect. Diversity is a fundamental characteristic of God’s creation, including a human community. We don’t need to travel to experience different cultures. Think about your own family. We know well how challenging it is sometimes to appreciate differences, and yet we also know that we need everyone. Diversity is a gift. Look around you. There is not a single person who is exactly the same as you. Every one brings a different culture based on different life experiences, places of growing up, family backgrounds or personalities.

The challenge of intercultural ministry comes not so much from outside as from within because we are not used to interacting with different cultures. A part of human nature is that we want to stay where we are now. We don’t want to lose comfortableness or convenience that comes with our privilege. No matter how much we enjoy travel, we desperately want to come back home because there is no place like home where the life as we know awaits us. Intercultural ministry is unsettling and disturbing because the life as we know becomes the subject; we have to examine our status quo, the way things are. It is God’s calling which is always higher than we think. It is a hard work. It takes openness, curiosity, honesty, humbleness, courage and vulnerability for us to continue to engage in intercultural ministry.

I was involved in intercultural ministry when I was in BC. Any grassroots works in intercultural ministry as a bottom-up approach gave me a great deal of joy. It was never tiring. But the works I was involved as a top-down approach made me feel tired and hurt. Eventually I was losing trust and hope in the church. For example, I was one of the trainers for a Racial Justice Training which has been mandatory for all active ministry personnel in the United Church. The mandatory aspect in anti-racism workshop provoked lots of resistance, suspicion, denial or disengagement among the participants who were clergy. It was an irony for me to experience racism in the room where a racial justice workshop was taking place. Despite the good intention the wider church had in becoming an intercultural church, I didn’t feel safe enough to continue to engage in the wider church. Why? Because how it was done. In this work, what’s important is not just what to learn but how to learn, how to engage with one another.

Consumerism, for example, is one of the dominant cultures in North America. In this culture, even the work of intercultural ministry can be one of the shopping list as something to add on to what we’ve always had, not necessarily giving up power. I have learned that new experiences don’t necessarily bring changes in people’s lives. I was disillusioned with how racism was institutionalized in Canada, including the church I was proud of.

So I went to the workshop last week with little expectation. I confess that I just wanted to get some fresh air. I knew it’s nice to get away from my routine once in a while, and to allow myself to be renewed and refreshed. What I experienced was, however, far beyond what I could ask for. All of us, the 18 people agreed that there was a transformation among the group. Each of us encountered the other, the holy.

Let me explain what happened and how it was possible. On the third day, we were supposed to have a sweat ceremony. There had been a fire ban from the rural municipality. We were anxiously waiting for rain, hoping that it would cease the fire ban. There came raining in the morning of the day of the sweat ceremony. One of the Staff at the centre phoned the fire department but was told not to have fire. There would have been consensus if it was not raining. But the gentle rain, a well-trained fire keeper, and expectations from many of the participants –some of them actually came to experience the ceremony which is not available when the same program is offered in other provinces – all of the reasons brought us into much discussion and debates.

Stories were shared – how important it was for our aboriginal sisters and brothers to have the ceremony, their residential school experiences, stories of their grandmothers when they could not practice any of their spiritual practices because of the law. Concerns were raised about the surrounding community in respect of the fire in Fort McMurray. Questions were asked regarding who has the authority. In the end, the elder who was going to lead the ceremony, made a decision not to make fire. There was a shared feeling of confusion. Our different values, different perspectives and world views – some of them were quite opposite against each other – were disclosed. This kind of conflict was not uncommon, though it was a very intense one.

What made our experiences unique was how we dealt with the conflict. Instead of following our schedule, moving on to the next agenda, we decided to continue to engage with one another in a sharing circle. We felt the need for healing. Everyone spoke from their heart. By slowing down our pace and giving up our agendas, we were able to pay attention to where the spirit was moving in the room, and how the spirit was working in and through us. The space we were in became a holy ground as we encountered with the holy through an honest and genuine sharing. We knew we were different. Each of us had a different place where we were from, and a different pathway we had taken. We met at a crossroad where we were invited to see each other. There we were not just passing each other by. We stopped, paid attention, and interacted with one another, and wisdom was spoken to every one of us. 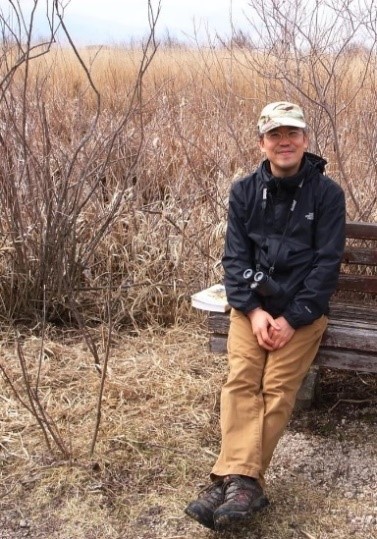 Min-Goo Kang(강민구, 姜敏求) is a racialized settler living and working (Fort Garry United Church) on Treaty 1 territory. He wrote these reflections after participating in “Engage Difference! Deepening Understanding for Intercultural Ministry” at SSSC in 2016.

Engage Difference! is returning to SSSC in May 2019. Sign up to take part in this transformative learning experience at www.InterculturalLeadership.ca.